SHOUT South Haven Theatre Series was a success in its inaugural season. It is back for 2019.

The South Haven Theatre Series announces its second season of professional quality theater for the South Haven community. This season’s presentations include “The Belle of Amherst” starring Jeanann Power; “Winston Churchill: Man of the Century” starring Randy Otto; “A Shadow Among Strangers: the Life and Works of Edgar Allan Poe”starring Lucien Douglas; and Alfred Uhry’s Pulitzer Prize winning “Driving Miss Daisy” by the Master Arts Theater of Grand Rapids. All the performances begin at 7:30 at the First United Methodist Church, 429 Michigan Ave. in South Haven, and tickets for adults are $10 while tickets for students are free. 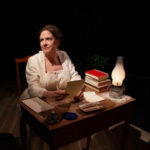 The Series opens the 2019 season on Saturday, May 18 with Jeanann Power starring as Emily Dickinson in William Luce’s “The Belle of Amherst.” Ms. Power previously presented “The Belle of Amherst” at the Edge of Wood Theatre in Chicago and at the Asolo Repertory Theatre in Sarasota, Florida. Of her performance, the Orlando Sentinel stated “so vivid was the portrait that Power, with her sensitivity and her delicious sense of humor, seemed to become the sheltered writer” and the Orlando Sun Herald stated “It is a performance that must be seen.” 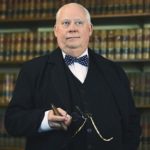 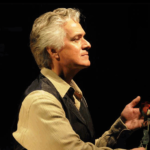 The third play on Saturday, July 27 features Lucien Douglas performing “A Shadow Among Strangers: Performing the Life and Works of Edgar Allen Poe.” Lucien Douglas holds a Ph.D. from Michigan State University, a B.F.A. from the University of Connecticut, a certificate of professional training from the Royal Academy of Dramatic Art, London, and is a member of Actors’ Equity Association and SAG-AFTRA. Dr. Douglas has performed both on Broadway and Off-Broadway at New York’s Roundabout Theatre, as well as at various regional theaters. Dr. Douglas is currently Professor of Theater and Dance at the University of Texas, Austin. 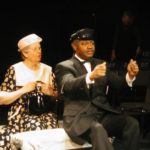 The fourth play on Friday, August 16 is “Driving Miss Daisy,” the Pulitzer Prize winning play by Alfred Uhry and a film version which won the Best Picture Oscar award. This production is presented by the Master Arts Theatre of Grand Rapids. The cast includes Pat Kennedy, Jerome Richards, and John Miedema. Miss Kennedy received an Excellence in Acting Award for her portrayal of Miss Daisy at the State Festival competition. Pris McDonald directs this production which the Master Arts Theatre has presented over the past 15 years after its initial run in 2004.

The founders of South Haven had the foresight to name one of our main streets Broadway. They perhaps knew that, in the fullness of time, we would have a professional Theatre Series of our own.

Henzel has performed this program in 40 states and several foreign countries.

“Henzel presents a panoply of raw-edged witticism and embellishing story telling…..his impression is ﬂawless” according to The Chicago Tribune.

The newly created SHOUT South Haven Theatre Series is dedicated to enriching the cultural fabric of our community by bringing in a new dimension, quality theatre productions.

Love Letters is a play by A. R. Gurney that was a finalist for the Pulitzer Prize for Drama. The play centers on Melissa Gardner and Andrew Makepeace Ladd III. Using the epistolary form sometimes found in novels, they sit side-by-side at tables and read the notes, letters and cards written over nearly 50 years. They discuss their hopes and ambitions, dreams and disappointments, victories and defeats that have passed between them throughout their separated lives. 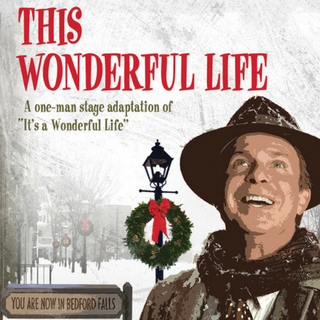 James Leaming in the solo performance of
“This Wonderful Life”

7:30 p.m. on Saturday, December 8
Listiak Auditorium, 600 Elkenberg St. Tickets for children are free and for adults are $10 at the door.

Bring the family and enjoy this dramatic presentation of the Christmastime classic about a small town fella who learns the meaning of his life just as he’s about to throw it away.

The one-man play features dramatic actor James Leaming, serving as both storyteller and actor, playing all the parts as he recounts the familiar story of Frank Capra’s 1946 film.

“Remember, no one is a failure who has friends…. “

Ways You Can Help

SHOUT does a number of things to enrich the South Haven community. You can join them and help out in many different ways. 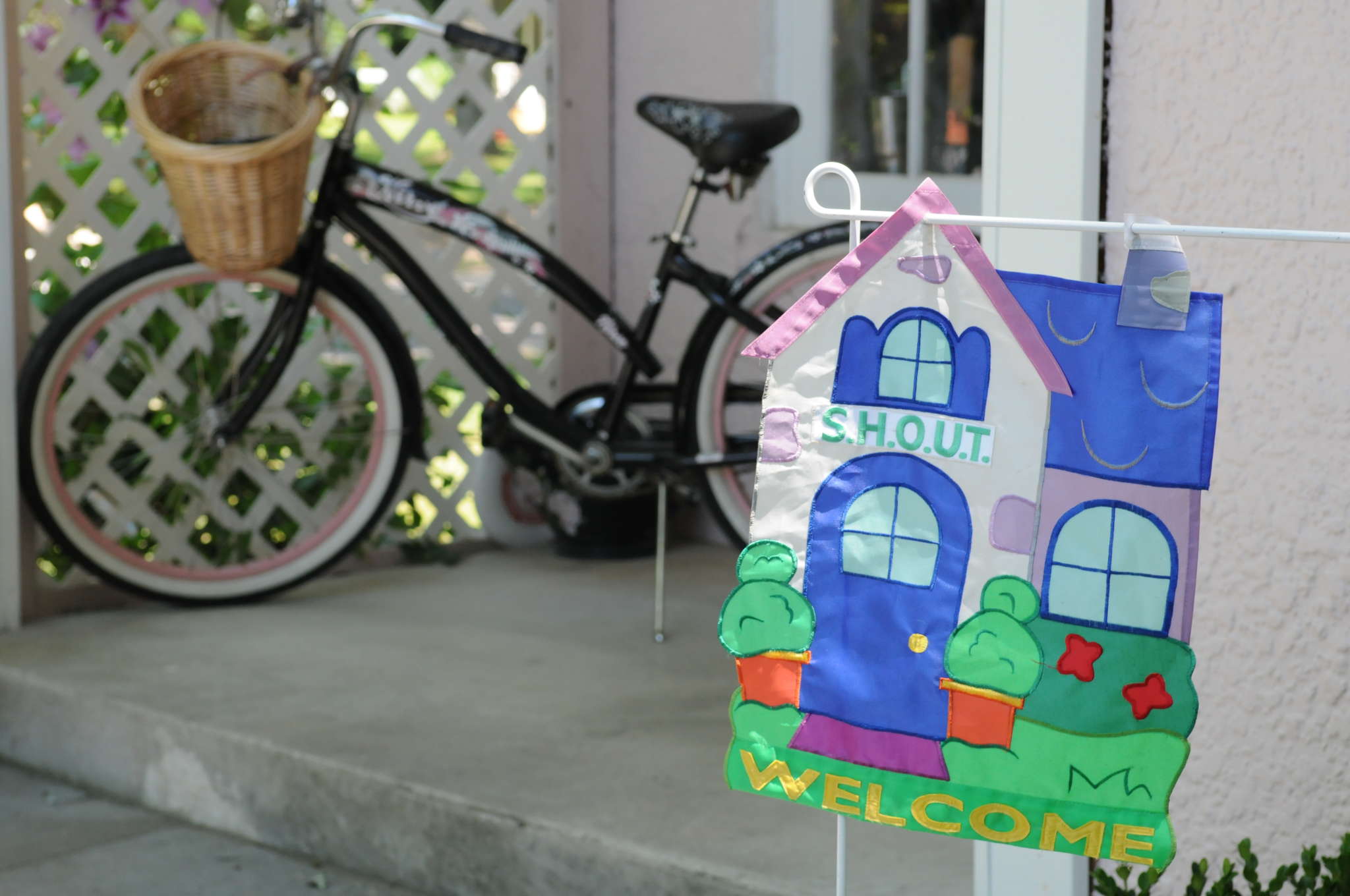 This event is held the last Saturday of June. Each year hundreds of people visit five or six area homes and summer cottages. It is like walking through a three dimensional version of Architectural Digest. 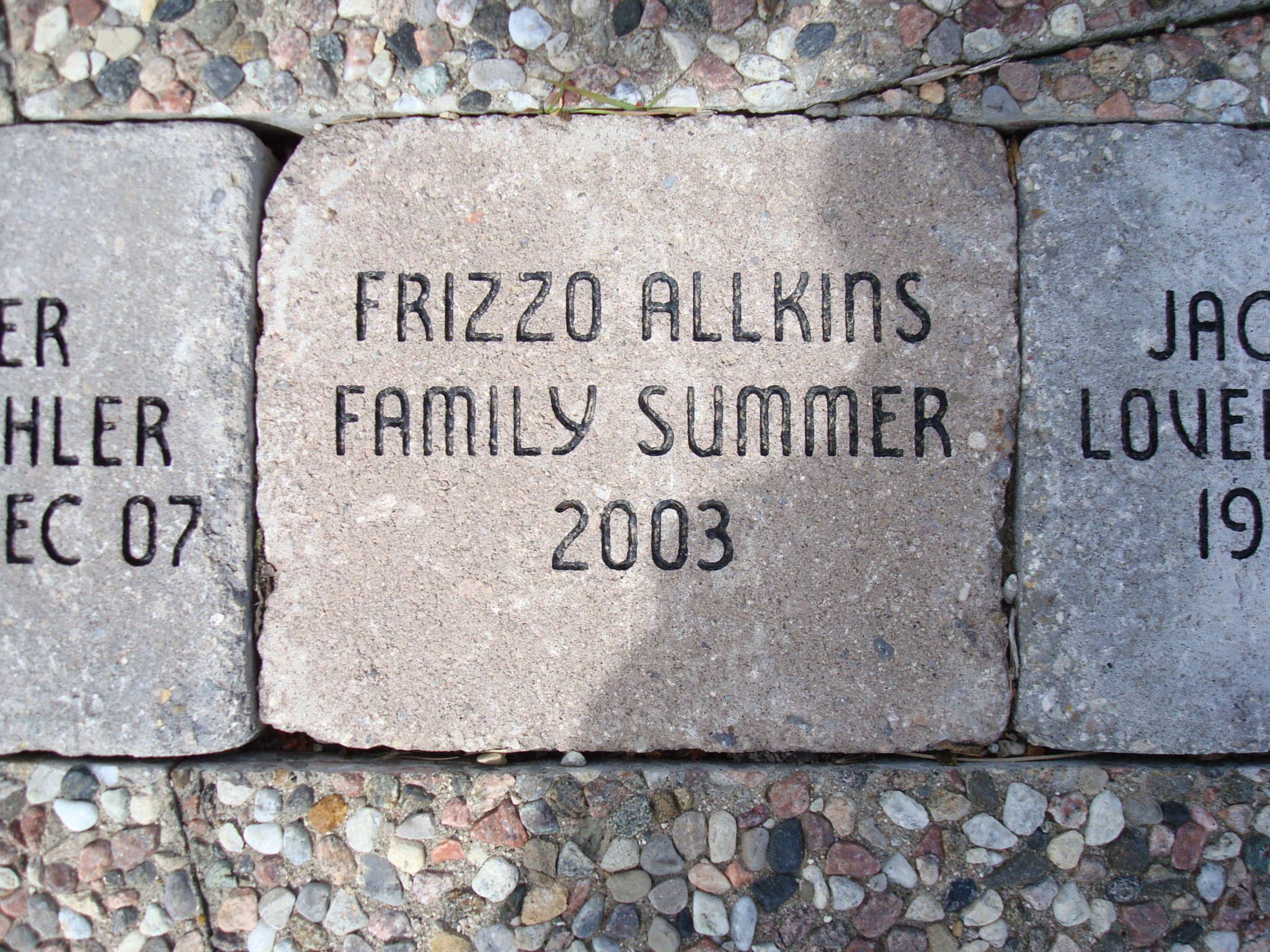 The Harbor Walk Clock has become a favorite spot for watching the activities on the Black River. A section of the park contains inscribed paving bricks. Cost for a memorial paving brick is $250.
Learn More...